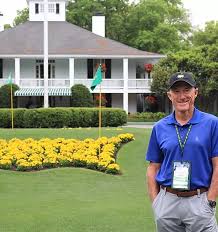 Anthony is the principal of the Academy. He is TPI accredited and draws on 30 years of Tournament golf experience to help golfers of all levels with their game.

Open Clinics available for all golfers. Maximum of 4 per class.

*Join an organised group or book your own 4. AGU Handicap required.

Beginning his career as a trainee, Anthony spent 3 years learning and developing as a young golfer at Dunheved Golf Club in Sydney’s West. In the June of 1982, Anthony became a member of the PGA.

In 1983, Anthony endeavoured to further his golfing career, taking part in the PGA tour and associated pro ams around Australia. The following 3 years saw Anthony continue to travel around his home ground, committing to his swing and love for the game.

From 1986 through to the end of 1989, his yearly schedule consisted of 35 tournaments. He continued to exercise his home ground advantage in Australia and embraced opportunities to play on both the Asian and Canadian tour.

After securing his card for the Japanese PGA tour in 1990, Anthony chose to focus and refine his skills on the Japanese and Australian PGA events. For 15 years, Anthony travelled and explored Japan, fostering an immense admiration for its culture and golf courses.

Successful tournaments and results awarded Anthony with invitations to play various events on the European and US PGA tours.

Having spent 22 years living out of a suitcase and now with a young family, in 2005 Anthony decided to shift his focus.  Selected events in Australia over the next 5 years still kept him close to the game.

In between Australian events and family commitments, Anthony became an integral member of the coaching staff at Twin Waters Golf Club in 2007. 3 years later, Anthony chose to expand the club’s teaching foundations, building and establishing the Twin Waters Golf Academy.

2012 and now a senior competitor, Anthony decided to dust off the clubs and pack the suitcase again for Japan. After 4 years of full-time tournament golf both on home turf and Japanese, Anthony chose to retire from tournament golf.

Years of experience and study have allowed Anthony to cultivate and determine the skills required for any golfer to improve.

To ensure the Academy is effective for all golfers, Anthony has created a team of specialists that offer guidance for every aspect of the game. The Academy provides all aspiring and inspiring golfers the opportunity to further their game in a fun and challenging environment. 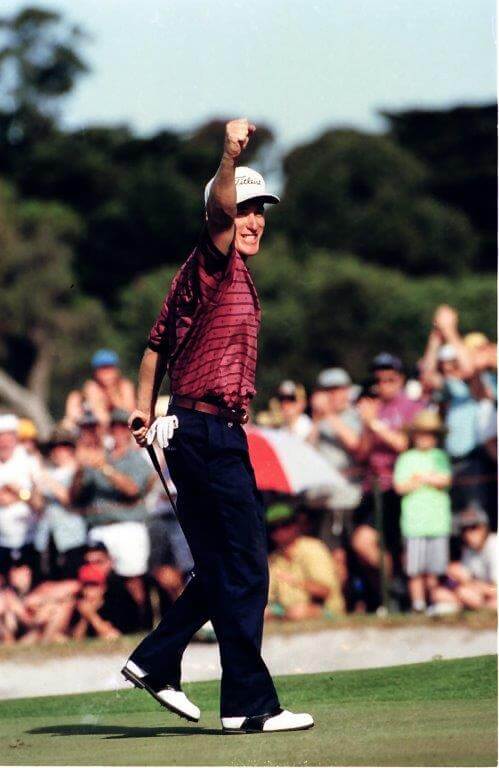 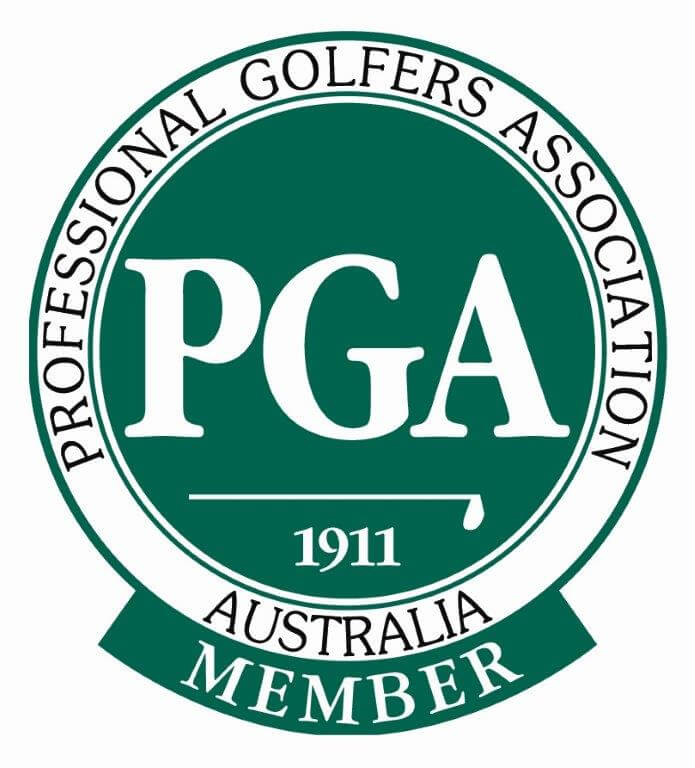